Most controversial laws in Australia 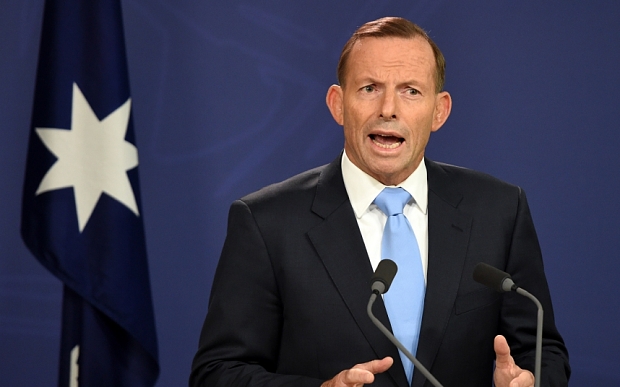 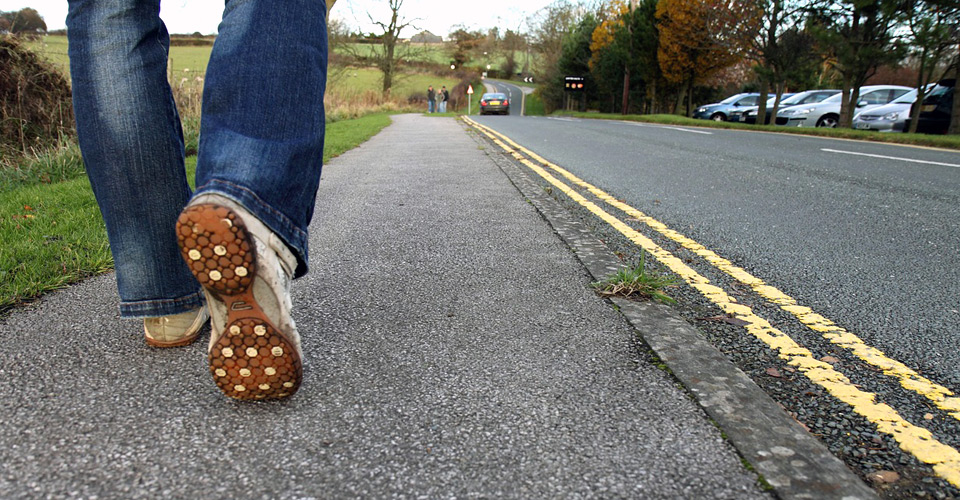