What you should know about the SMA inverter

One of Germany’s leading manufacturers of solar energy equipment is SMA Solar Technology. A team from the University of Kassel launched the company in 1981, and it has since grown to employ over 3,000 people and generate over AU$1 billion in revenue. SMA solar inverters are sold by the firm under the Sunny Boy, Sunny […] 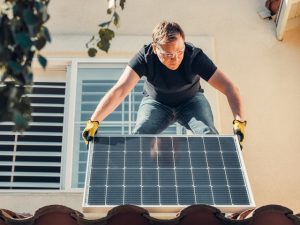