Taking Action on Children’s Rights – The Role of the UN 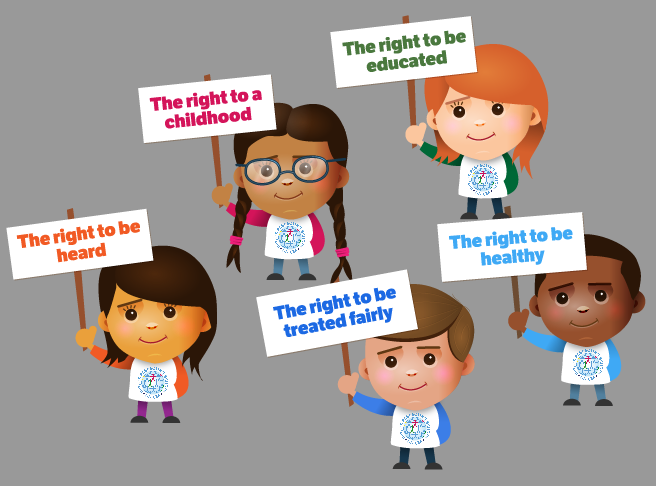 When it comes to taking charge of the problems in a country, the UN has a specific role to play. This institution simply reviews different countries all around the world regarding the safety and rights of their children and then create reports on that country and give them instructions on how to better themselves when it comes to these rights. The UN also focuses mainly on the promotion of increasing awareness around the importance of protecting the rights of children and places emphasis on the many reasons why looking after our children is a crucial part of the current and future development of each and every country.

While the UN can’t legally force the government of Australia to implement these recommendations, it would be a mistake not to for any country and not only Australia. These instructions and recommendations can serve as a useful tool that will promote children’s rights advocates to take governmental action towards bettering the lives of children throughout the country. 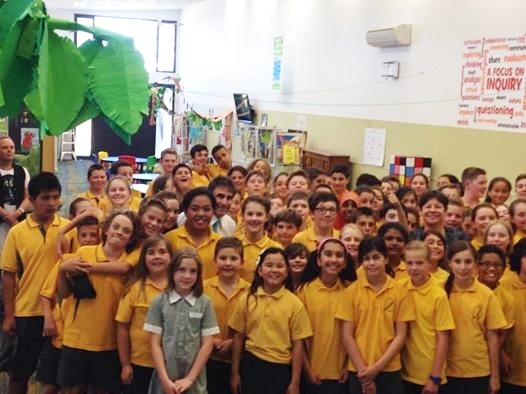 Implementation Allows for Accountability in Australia

Since the reporting process in Australia is done on a regular basis every five years, also allows for the community groups and NGO’s to play a big role while encouraging solutions that will help solve the problems regarding children’s rights in the country.

These reports also add to the public record of the country’s performance regarding these rights. It thus also allows that the public knows the state of problems that country faces on a daily basis. There cannot be false reporting as the UN only provides facts. Altogether it also promotes governmental accountability to implement the guidelines and regulations of the CRC in Australia.

The UN Committee doesn’t accept any complaints regarding their conclusions or recommendations from the CRC. The UN acts like a type of ‘judge’ in this manner. Their instructions are final and whether the CRC chooses to request the government to implement it, is up to them.

The CRC is active with their observations and reports on a daily basis. Even though they only report to the UN every 5 years, they have to take children’s rights into consideration every day. This is because crime against children never stops. On a daily basis, there are children being subjected to violence, being criticized and bullied for their culture, education, income, ethnic origin and so much more. The worst part of all is that this all takes place either at home or in schools and is a matter that should be addressed daily.

>Above all else, regardless of the implementations that are made from the CRC, children should feel safe and be heard at all times and that is something every country should work towards improving.