May 28 / Posted by Marvin Wallace

Sydney Lockout Laws: Who are they really locking out? 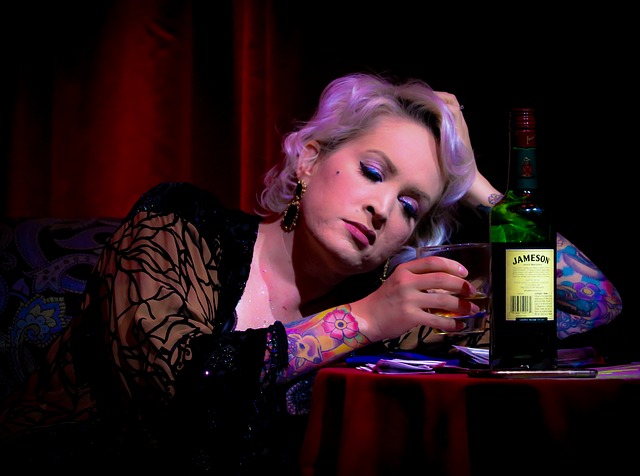 The Sydney lockout laws were introduced in 2014 by the NSW Government, with the aim being to reduce alcohol related violence. This law prohibits people entering hotels, registered clubs, nightclubs and karaoke bars in lockout areas after 1.30am and prevents these venues from serving alcohol after 3am. So what effect has it had?

Violence Has Reduced in Lockout Areas

The lockout laws don’t apply to the entire city, instead they target the hot spots for crime and violence. Areas include Kings Cross, Oxford Street, the Rocks and Haymarket. In the years following the new regulations, assaults have dropped by 50% in Kings Cross and by 40% across the Sydney CBD. These statistics show that the lockout laws have had the desired effect and have made many areas safer.

Violence Has Increased in Other Areas

Despite the impressive drop in assaults in lockout areas, The Bureau of Crime Statistics and Research has released information showing that there has been an increase in crime in areas bordering the lockout zone. These figures highlight the 12% increase in assaults near The Star Casino in Pyrmont. Furthermore, Newtown, Bondi and Double Bay have experienced a 17% rise in violence since the lockout laws were implemented. This could suggest that instead of solving the issue, it has merely been relocated to other areas outside of the CBD.

It Has Had a Negative Effect on Business

Although the lockout laws were put in place as an answer to Sydney’s crime problem, these laws have also had other effects on the city. One of these being the impact on businesses. With the laws surrounding the sale of alcohol becoming stricter, it’s become more difficult for pubs and clubs to make money. Statistics have suggested that about 418 licensed premises have closed since the lockout laws, with only 242 new small bar licenses being granted; this means Sydney has lost 167 venues since 2014. It isn’t just smaller businesses that have been affected, there have been some high profile closures too including Hugo’s Bar and Lounge in Kings Cross (which closed in August 2015) and The Soho in Kings Cross (closed in June 2015).

It’s hard to argue with facts, and they do show that the lockout laws have made Sydney safer, but, it is also possible to suggest that there’s less alcohol related crime in the lockout zone simply because there are less people visiting. With people opting to visit other areas instead, there has been an 80% fall in foot traffic in Sydney.

So who are the Sydney lockout laws really affecting? The statistics, unfortunately, speak for themselves.