What you should know about the SMA inverter 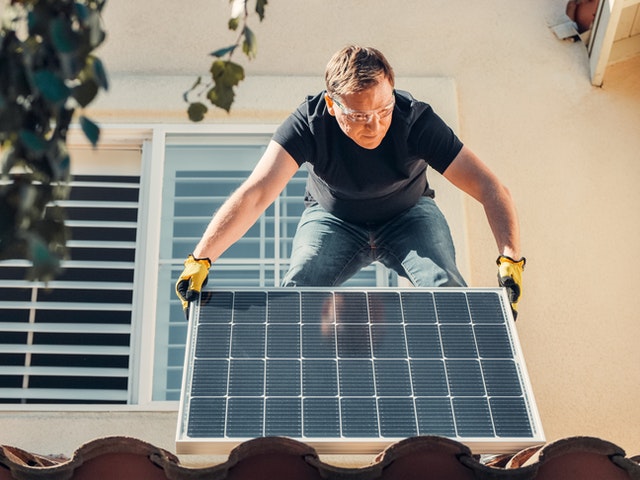 One of Germany’s leading manufacturers of solar energy equipment is SMA Solar Technology. A team from the University of Kassel launched the company in 1981, and it has since grown to employ over 3,000 people and generate over AU$1 billion in revenue.

SMA solar inverters are sold by the firm under the Sunny Boy, Sunny Tripower, and Sunny Highpower brand names, as well as Sunny Central, for large-scale applications and utility-scale solar farms in the residential and commercial markets. Off-grid and battery applications are the primary focus of SMA inverter Sunny Island product line.

An introduction to inverters

It has long been the norm in the solar business to use string inverters (such as the popular SMA inverter product line). Central inverters convert DC electricity generated by solar panels into AC electricity that may be used in residences.

On the other hand, microinverters are DC to AC converters that operate at the panel level and allow for panel-level monitoring and control of power. If you live somewhere with a lot of cloud cover or trees in the way, this is a good option.

SMA inverters have been recognised as a top performer in the market.

What distinguishes SMA inverters from the competition?

SMA has a 40-year experience as an inverter researcher and producer that sets them apart from their competitors. It has shown reliability and low failure rates that new market entrants and Chinese inverter firms can’t compete with their inverters.

SMA products have one of the greatest free built-in monitoring systems available in the home and business markets. Proactively identifying problems and anomalies, the system sends this information both to the owner and the installer, who may then take appropriate action. SMA promises to repair a defective device within three days if it is warranted, or the operator can file a claim for compensation.

It is possible to monitor both the solar electricity generated and used by a SMA smart metre installed in a home or company. This is typically offered as an add-on in the Australian market, but it provides the operator with a wealth of additional information about how customers are actually using their electricity. Those who are limited to a 5kVA system size in most of Victoria can use the smart metre to instal a larger solar system and manage the amount of energy they export back to their local grid with the use of a smart metre.

SMA inverters are covered by a five-year warranty in Australia. The inverter’s warranty can be extended to 10 years for around 15% to 20% of the inverter’s value. For the sake of competition, some installers include this extension in their pricing, while others only provide it as an option to customers who specifically request it.

SMA inverters have a residential input range of only two MPPs. In order to put solar panels on more than two roofs, you’ll need two or third-party power optimisers. Some 5kW inverters now come with three or more MPP inputs to avoid this problem, which adds a significant amount of money to the project. Additionally, they will not function as well in shady conditions as micro-inverters or power optimisers.

The standard warranty period for SMA inverters is five years. A basic 10-year guarantee from many of the emerging Chinese manufacturers is quickly becoming one of the shortest inverter warranties available in Australia. While warranties are important, they only have value if they are enforceable and available if your Solar Installer is no longer in business, as we’ve previously mentioned.